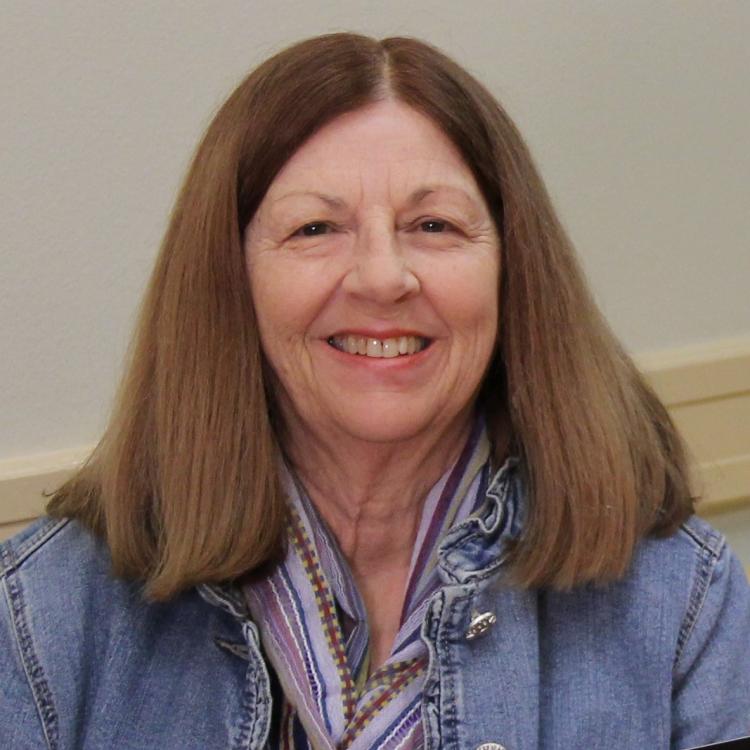 Terry and Jim Willard have pursued active careers in education, teaching since 1969. Terry holds a B.A., M.A., and C.A.S. in French from the University of Maine at Orono and Jim has a B.S. in History, M.Ed., and C.A.S. in Secondary Counseling from the same university. Terry taught French language and culture classes at the high school level for 26 years while Jim had 26 years of service at the middle and high school level.

They taught at the  Sarasota County Adult and Community Enrichment Program from 1995 to 2017 where they taught a wide variety of technology, language, history and genealogy classes. From 2004-2016 they taught the same variety of classes at The Villages College of Lifelong Learning and from 2017-2018 they taught for the new program The Villages Enrichment Academy. Since the fall of 2018 they have been teaching similar classes in Ocala at Master the Possibilities.

From 1984 to 1995 Jim and Terry owned a business " PC Ancestry". They traveled to genealogy society meetings throughout New England  being presenters at the workshops as well as selling hardware and software for genealogists. They have always been interested in using technology with genealogy.

From 1995-2000, Terry and Jim served as co-hosts for the PBS Television series Ancestors, traveling around the country conducting workshops and promoting the series from Washington, D.C., to San Francisco, CA, and from Dallas, TX, to Portland, ME. They co-authored (along with Jane Wilson) the book ANCESTORS: A Beginner’s Guide to Family History and Genealogy that accompanied the series. They also wrote the teacher’s guide that helped teachers and students benefit from viewing the series. Since then they have conducted workshops and spoken at genealogy conferences throughout Florida, West Virginia, Wisconsin, Pennsylvania, Texas, California, and each of the New England states.  They published over 40 articles in Ancestry Magazine  and wrote genealogy articles  for The Villages Daily Sun. They accompanied a group of adult students to Salt Lake City for a research trip annually until the College was closed.

They worked for Senior Summer School for 7 years, from 1997-2003, where they taught or directed over thousands of students from the ages of 65-95. They were teachers in Madison,Wisconsin for 3 summers (1997-1999), ran the Morgantown, West Virginia Program one year (2000), and were the Program Coordinators of the San Diego and La Jolla Programs for three summers (2001-2003). In addition, they were the Program Coordinators of the Tampa, Florida, winter program for two years (2001-2002).

For the last 10 years they have worked at The Abbe Museum at Sieur de Monts in Acadia National Park in Maine during the summer months where they greet and educate people from all over the world about Maine's Wabanaki Nations.

They have actively pursued their own genealogies since 1968 and it was this interest that brought them to all the wonderful technology that is available today – everything from computers , iPads, digital cameras, Facebook to DNA.

Courses for January to June 2021