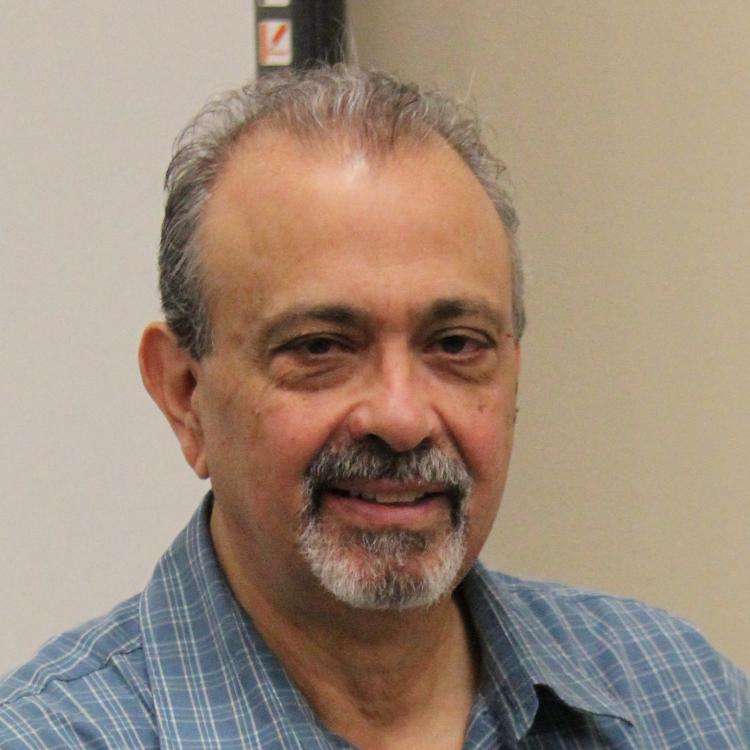 He became a fulltime church organist and accompanied the choir at a local Catholic Church. Jim was given the opportunity to take classical piano lessons from an instructor that was an accomplished classical pianist that had played with the Baltimore Symphony Orchestra.

In high school Jim played in the marching, jazz and concert bands. He also joined the high school choir and completed several music theory and music appreciation courses. During this time Jim continued to play professionally in many different bands. He also played solo piano gigs in many area clubs in PA.

For over 30 years, Jim played keyboards with the Brothers &amp; Others band in PA. He also composed and recorded music for some local radio and TV commercials. Jim taught beginner, intermediate and advanced piano to both children and adults for many years.

Since retiring to Florida, Jim has sat in with some local bands and currently plays solo gigs on the accordion and piano in local venues. He enjoys teaching and sharing his passion for music.

Jim Di Paolo is currently retired after working as a National Accounts Manager at Yamaha Music Corporation for nearly 30 years. Jim&rsquo;s interest in astronomy started back in the mid-70s and turned more serious with the purchase of his first telescope in the late 80s. His passion for astronomy led him to self study the subject of our universe, the objects it contains and the processes by which these objects interact with one another.

Jim turned to astrophotography after observing the night sky for many years. He completed several astronomy courses at college and began to host star viewing events at his home observatory for local college students. He taught astronomy students the different methods of capturing images and gave them the opportunity to gain some hands-on experience.

Jim is currently the President of the Moonstruck Astronomy Club, which he formed a little over a year ago. He decided to share both his knowledge and passion for astronomy by offering courses as an instructor at Master the Possibilities.

FOR MY ASTRONOMY CLASSES

FOR MY PIANO CLASSES

Courses for January to June 2021